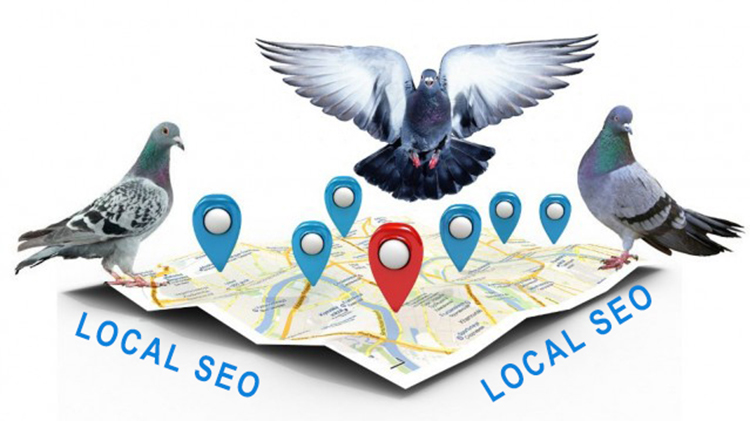 Google never aims small when it can go big instead. 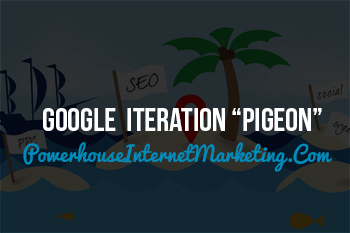 As Exhibit A, look no further than its long series of game-changing algorithm updates, those major changes to the search giant’s system for ranking websites that often bring about broad-in-scope reshuffling of Google’s search results. In July 2014, Google announced the release of the latest in its long-line of game-changers. Always fond of animal–themed names, Google dubbed this latest iteration "Pigeon."

Pigeon dramatically changed local search – which is, in sum, how Google delivers relevant search results when users search for a local business or service. Here are the biggest changes wrought by Pigeon:

Pre-Pigeon, Google had handed over large swaths of valuable real estate on the first page of its search results to local listings powered by its Google Maps/Google Plus service. Depending on the type of service that users searched for, as many as seven localized results might appear on page.

Post-Pigeon, the predominant local results display is a grouping of only three results ("3-packs"). Overall, too, fewer searches triggered local results at all, with some estimates showing that as many as 23% of keywords that used to trigger local results no longer do.

With less space devoted to local business listings, local directory sites like Yelp, TripAdvisor, and Kayak have filled the void, as Pigeon has boosted the visibility for those sites as local business listings have fallen off of page one in a big way. To be sure, this elevation of sites that are, to some degree, competitors to Google at least in the online customer review space has perplexed some within the industry, coming as it does at the expense of Google’s own local business service.

Google released Pigeon with the intention of improving its local search results. How it aimed to go about that was by utilizing the same suite of web ranking factors for local search that it already applies to more general consumers searches. Those factors would tend to privilege sites like Yelp and TripAdvisor over the more modest sites of a local restaurant or bar.

Get the Inside Scoop on Local SEO

Local SEO is a rapidly-changing game. By its very nature it has to be, in order for Google to fend off SEO agencies before they figure out the secret to SEO success. For help optimizing and promoting your business, contact us today.