How Facebook Will Revolutionize Its Messenger App for Businesses 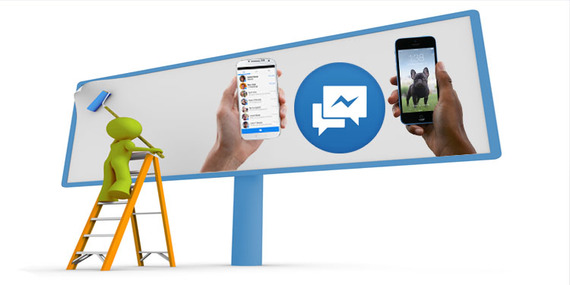 This year was no different, as founder and CEO Mark Zuckerberg announced an update to the network’s Messenger App that could revolutionize how companies conduct business on Facebook.

As part of an update that’s expected later this year, businesses will be able to take advantage of the messenger app for their customer service needs. As Zuckerberg phrased it, ""I don’t know anyone who likes calling businesses. It’s not fast and convenient, and it definitely doesn’t feel like the future." 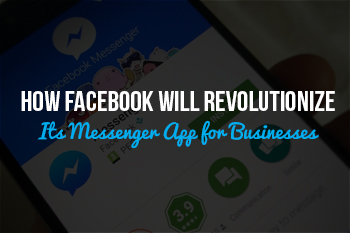 The update to the mobile chat app, which was separated from Facebook’s main app just last year, will allow brands to communicate directly with individual customers. More than 600 million users currently use the app, and would be able to take advantage of this new way of direct communication.

Another update to the messenger app includes third-party integration. If your company has a mobile app, you will soon be able to integrate it with the network’s chat so that users can comment and contact you in real time.

The new and expanded messenger will roll out for pilot advertisers immediately, with the rest expected to follow later this year. It’s just another example for Facebook’s continued commitment to improve user experience, allowing them to build meaningful and interactive relationships with brands rather than simply being bombarded with promotions.

How is your company using Facebook? Are you ready for the messenger update? Contact us for your personal consultation!